Home > BLOG > What are the principles of the microphone and receiver of a telephone respectively?

What are the principles of the microphone and receiver of a telephone respectively?

The working principle of the microphone bai is that when a person speaks into the microphone, the acoustic du wave causes the diaphragm zhi to vibrate, and the diaphragm compresses dao carbon particles loosely and tightly. The resistance changes accordingly, generating a current in the circuit that changes with the sound vibration, i.e. the microphone is equivalent to a variable resistance.
The working principle of the earpiece is that when a current with varying strength is transmitted from the microphone along with the vibration of the voice, the attraction of the electromagnet to the iron sheet also changes, causing the iron sheet to vibrate to produce the same voice as the voice of the other party, i.e. the earpiece is equivalent to an electromagnet. 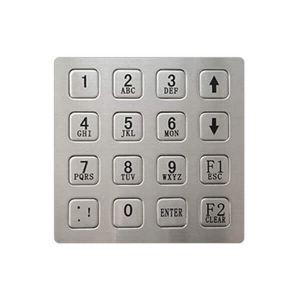 Telephone communication is a kind of communication technology that transfers sound energy and electric energy to each other and uses “electricity” as a medium to transmit language.

The simplest form of communication between two users is to connect the twotelephoneswith a pair of lines. 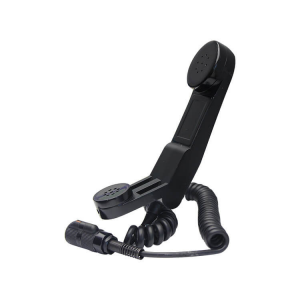 A) When the speaker picks up the phone and speaks to the microphone, the vibration of the vocal cords excites the air to vibrate, forming sound waves.
B) Sound waves act on the microphone to generate current, called voice current.
C) Voice current is transmitted to the receiver of the other party’s telephone along the line.
D) The receiver acts in the opposite direction to the transmitter-converting the current into sound waves, which are transmitted to the human ear through the air. In this way, the simplest call process is completed. 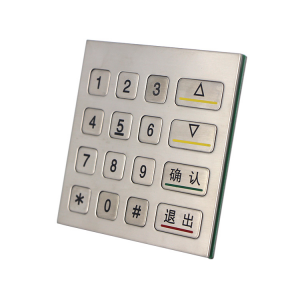 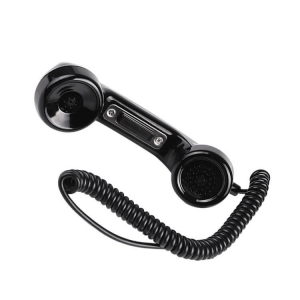 Prev : The structure of the keyboard

Next : What is an industrial keyboard?